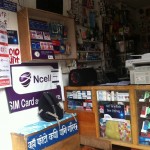 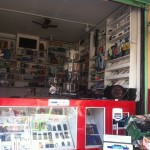 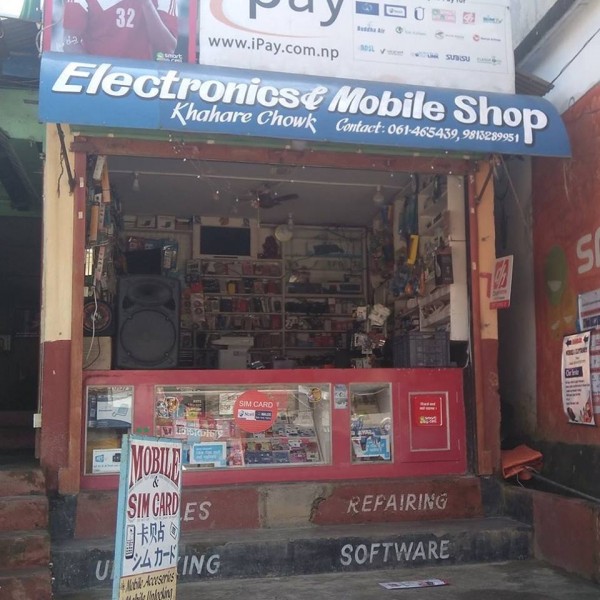 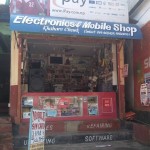 
0 Reviews
Write a Review
This Company has no reviews. Be the first to share your experiences!

0
Questions
Ask a Question
Have questions? Get answers from Top bhandari mobile or NepalYP users. Visitors haven’t asked any questions yet.

Location map
Show Map
Expand Map
Pokhara, Nepal Get Directions
Description
after the idea of cellular communications was introduced by Bell Laboratories. Two decades later, cellular phones made a commercial debut in the mass market in the early 1990s. In the early days of cellular handsets, phone functionality was limited to dialing, and voice input/output.

When the second generation of mobile telecoms (so-called 2G) was introduced in Finland by Radiolinja (now Elisa) on the GSM standard (now the world's most common mobile technology with over 2 billion users) in 1991, the digital technology introduced data services. SMS text messaging was the first such service. The first person-to-person SMS text message was sent in Finland in December 1994. SMS (Short Message Service) gradually began to grow, becoming the largest data service by number of users in the world, currently with 74% of all mobile subscribers or 2.4 billion people active users of SMS in 2007.

One advantage of SMS is that while even in conference, users are able to send and receive brief messages unobtrusively, while enjoying privacy. Even in such environments as in a restaurant, café, bank, travel agency office, and so on, the users can enjoy some privacy by sending/receiving brief text messages in an unobtrusive way.

Communications in PokharaMobile Phone Services in Pokhara
BACK TO TOP